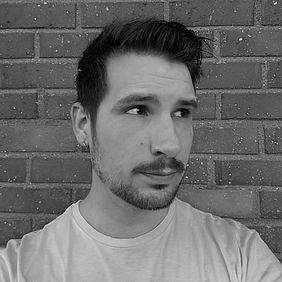 Music-loving engineer Filippo Sterrantino wants to bring technology to music. He used to play in a punk band and, during his two-year masters at the EIT Digital Master School in Stockholm and Paris, he became a member of the EIT Digital Academy House Band. Now he would love to find a job in the music industry combining his love of music with his fascination for artificial intelligence and augmented reality. “The effect of these technologies will be big.”

“I like to make things easier for people’s brains,” says Sterrantino. That is why he first studied cognitive science at the University of Trento in his hometown and took courses in neurolinguistics, cognitive economics and Human Computer Interaction and Design (HCID). The latter inspired him to continue with a masters in the topic.  “So, I googled ‘Masters’ ‘HCID’ and the first hit that came up was the EIT Digital Master School. I applied and got accepted.”

Why did you choose to study in Stockholm and Paris?

“I knew Stockholm has - alongside Berlin - a major startup hub. It has a really active startup scene and a lot of innovations are happening there. I just wanted to be there, that is why I chose my entry to be the KTH. I chose the Université Paris-Sud because of their specialisation in virtual reality and augmented reality. When it comes to human computer interaction, I believe these technologies are emerging.”

After Paris you went back to Stockholm for your internship. Why?

“The openings for student internships in Paris are mostly in labs, which are amazing by the way. But I did not want a lab internship. I wanted to go for one at a company. Also, if you don’t speak French well, it is difficult.  So, I went back to Stockholm because I knew the environment there. I did my internship as a UX/UI Designer and Researcher at Weblify, a company that does web design and builds websites. I worked on different projects. In the beginning I designed a library of designs that the company could sell. Then I focused on improving the workflow of the production team. I created a plugin to build websites and implemented available tools to enhance proactive planning. The team can build a website in three hours instead of three days.”

Will you stay in Stockholm after graduating?

“Maybe, maybe not. I want to move on from user experience and work with artificial intelligence. I am not focused on Sweden. When I went to Stockholm in the first year it seemed huge. After being in Paris, I now see Paris is way bigger. I feel now that Stockholm is too small. I want to move somewhere else. Going back to Italy is not an option, I lived a large part of my life there already. And I do prefer a city where I need to put a jacket on. Amsterdam or Berlin maybe. I am a digital nomad. I can live anywhere.”

What is your dream job?

“I would love to end up in a company that develops music tools. I love making music. For me the perfect job will be building tools for making music in the music industry. I am talking to a friend who graduated from a music school in Stockholm about starting up a company to specialise in technology in music.”

Do you play music yourself?

“I sang and played keyboard in different bands, playing at exhibitions and in bars. Once, I even played in a punk band. We composed our own songs and did live shows around the region. At university I had no time anymore to play. Instead, I started composing music as a freelancer for TV commercials like for Alfa Romeo, and for documentaries. That paid for my student life. Now, I’m also a band member of the EIT Digital Academy House Band.”

How did that happen?

“During the summer school in Budapest in 2018, I met Kazi Injamamyl Haque with whom I sang a lot in the hotel. We also worked together on the business case for the Summer School. While talking to Ákos Wetters, one of the coaches, he asked us if we wanted to play at the Kick-Off 2018 in Paris. I remembered Fernando who played piano and Tilo who played saxophone and Kazi knew a drummer. Two weeks before the kick-off, I met a first year EIT Digital Master School student in Paris, who played cello in an orchestra and also knew how to play the bass. So, we recruited Rosa.”

You were all in different places, how did you practice?

“We practised together online, but mostly we were rehearsing on our own. The problem with online practising is the latency and bad connections. So, at some point we tasked ourselves to learn each of our own parts. One day before the opening of the kick-off we practised for the first time in real life to find synergy and chemistry. I had never practised like that before in my life. It was intense. Yes, I was nervous. The crowd was the biggest I had ever played in front of. But it is just like a business challenge: you have no time to worry, you’d better be good.”

What did you like best about the EIT Digital Master School ?

“The bonding. You meet amazing people in both academic years. You go to the kick-off and Summer School and meet more people from different backgrounds, with whom you will also work on a challenge. That brings new ideas and leads to bigger things, because everybody has their own assets. You go fast, your patience is tested, it breaks you up and at the same time it gives you energy so that you accomplish something together. That bonds for life. It teaches you to work in international teams and to build a network. ”

What else did you learn?

“You meet and work with different people who have a different way of working, interpret things differently, have a different sense of humour. I look now more objectively at what an experience is, seeing things through different filters. I learned how to think entrepreneurially. I am now always hungry to learn more, to gain more knowledge and to improve my competences. And I learned that you may fail. Fail a lot and fail fast so you can iterate next time. I learned to never stop. Failing is a lesson learned.

A researcher takes more time to do things well and do them extremely accurately. I was more like that. Pragmatic, doing things perfectly. Entrepreneurial thinking is more about doing things fast and fixing it later, that way of doing is not possible in science. Here I learned: Screw It, Let’s Do It.” 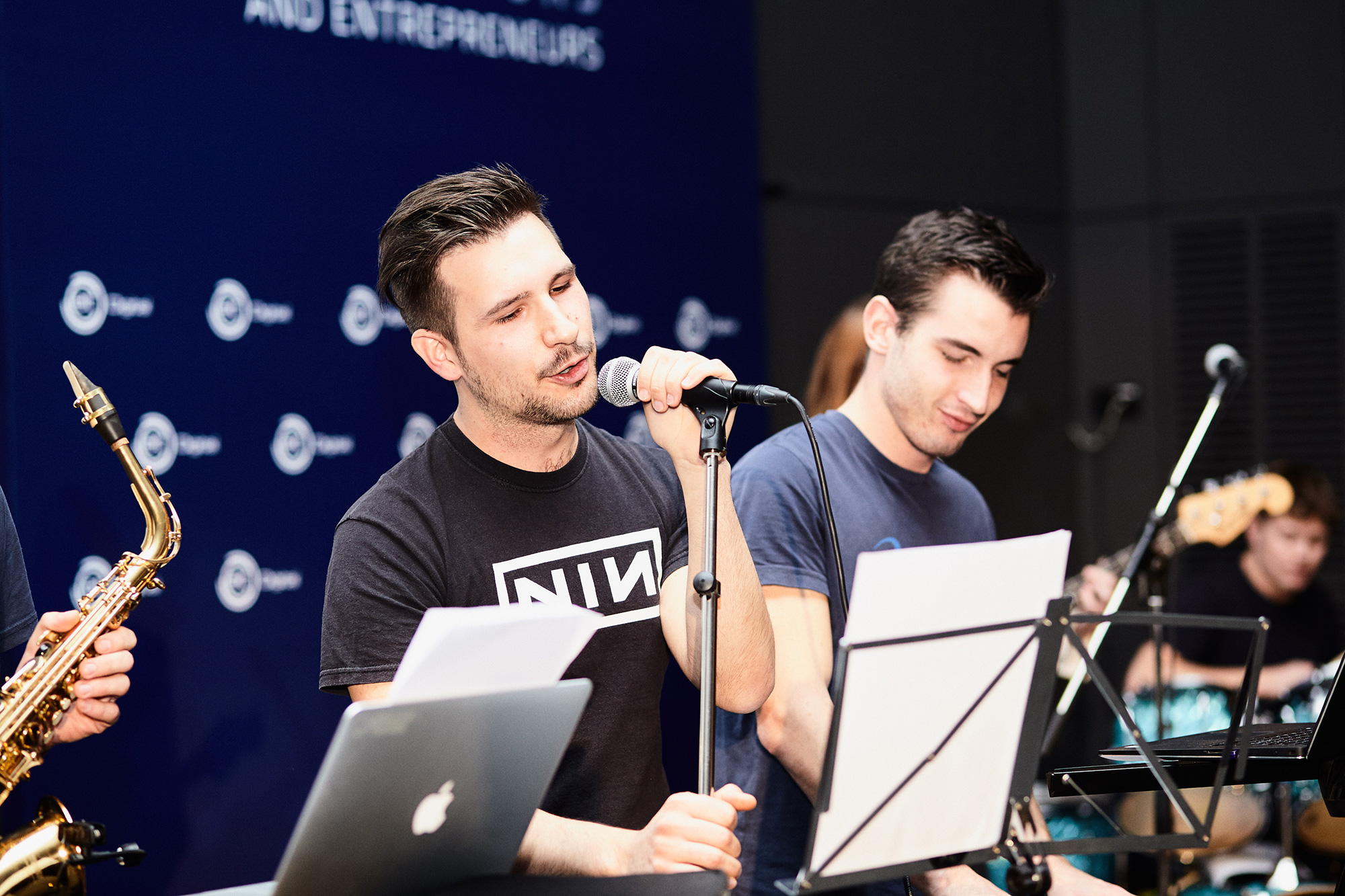